Zopo has finally confirmed that they will be launching the world’s 1st True octa core / 8-core smartphone ( Zopo Zp1000). The handset will be powered by new Mediatek MT6592 processor and will be launched on November 21st. The interesting thing is that the company will launch it Internationally on the same day.

The first stock / batch of 5000 phones will be exclusively for international customers and will be available through the Zopo new stores. The handset would be named as Zopo Zp 1000.

The Zopo Zp 1000 is said to be succesor of Zopo C2 and Zp980. The price of this 2nd generation 8core smartphone is not revealed yet. 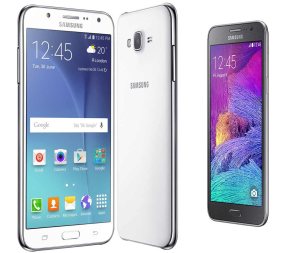 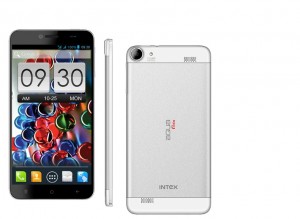 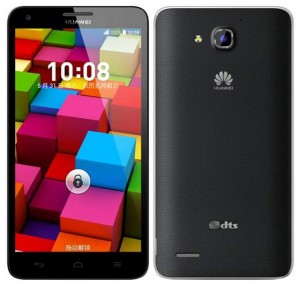 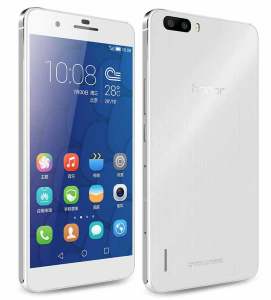