Xolo Play Tegra Note Tablet WiFi is now listed on online retailer Flipkart and Saholic. The Price of the the Play Note is not known yet. The tablet comes powered with 1.8GHz NVIDIA Tegra 4 4-Plus Cortex A15 processor and has 72-core NVIDIA GeForce CPU for smooth graphics rendering. The tablets runs on Android 4.1 Jelly bean with OTA support for Android 4.2 Jellybean OS. 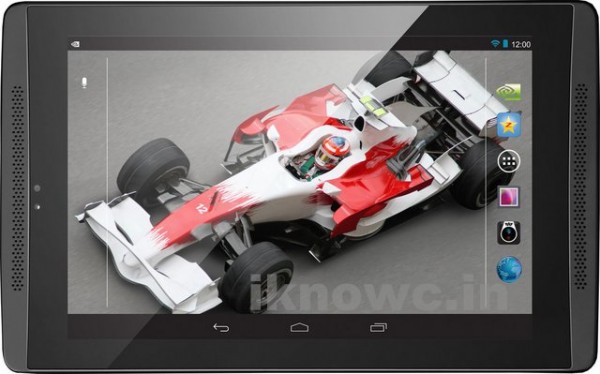 The Play-Tegra-Note would go before the December 15th, we can hope company would launch it officially before it goes on sale. The Tablets also comes with a stylus. It will compete with Micromax Canvas TAB P650. 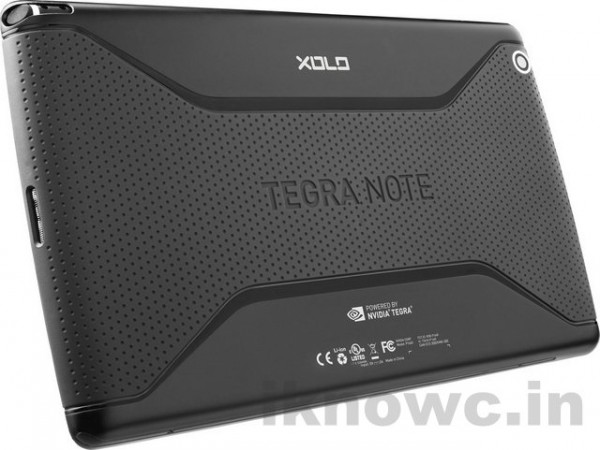