Recently the Huawei Ascend Dream D1 went on sale in India and now the company has launched the  Ascend Y511 and Y320 in India. Both the handsets are powered by dual core processor and and runs on Android v4.2 OS. Apart from these the company has also launched 2 quad core smartphone , the G610 with 1GB RAM and G700 with 2GB of RAM. 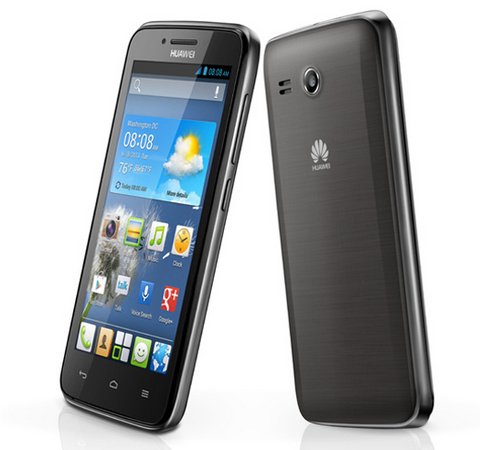 Both the handsets has Dual SIM slots and supports 3G that offers up to 21Mbps of downloading speed. 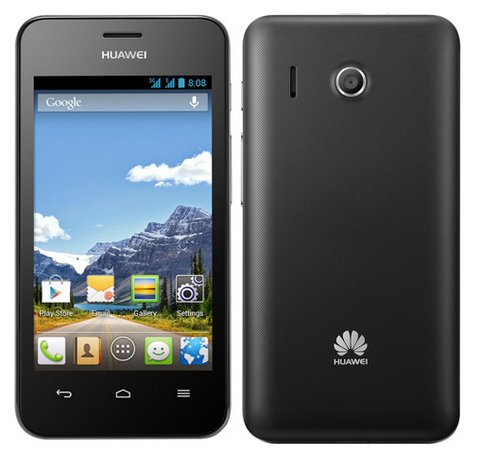