Motorola is in the news from the time it launched its latest budget android smartphone, the Moto G. The MotoG is creating huge hype for the company. There are many thins in the phone that makes it apart from other budget android phone available in the market. The G comes with amazing feature and specially at an affordable price. Its long since company has launched any android phone in India. But Motorola has confirmed that they will launch its latest MOTO-G in India. Apart from this, another exclusive news is that the phone will have DUAL SIM support as well. Yes, Punit Soni and Lauren Gellman has confirmed that they will launch DUAL SIM variant of the phone exclusively in India and Brazil. 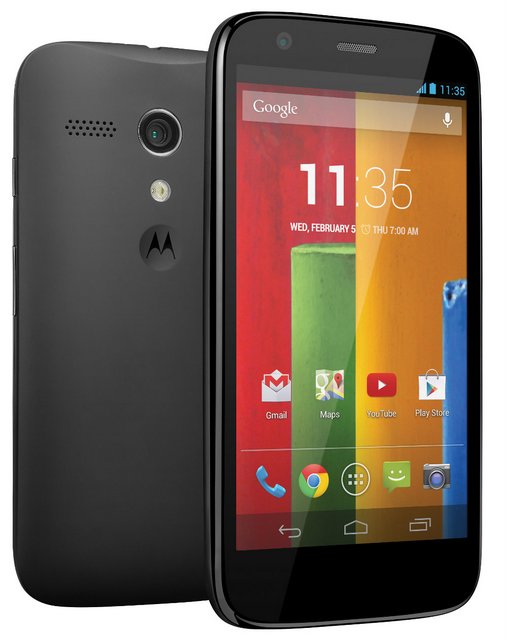 The Moto G will be launched in January 2014 in India.