Microsoft has just launched the Nokia Lumia 638 with 4G LTE connectivity. The Lumia 638 is the most affordable 4G LTE enabled Windows Phone in India. The specifications of the smartphone doesn’t made justice to the user when it comes to Camera, but the thought on this varies from person to person. The smartphone lacks the front facing camera and LED flash.  The Nokia Lumia 638 4G comes with 4.5 inch display having 854 x 480 pixels resolution. It would compete with Xolo Win Q900s, Micromax Canvas Win W092, W121, Lava Iris Win-1 and Celkon Win 400. 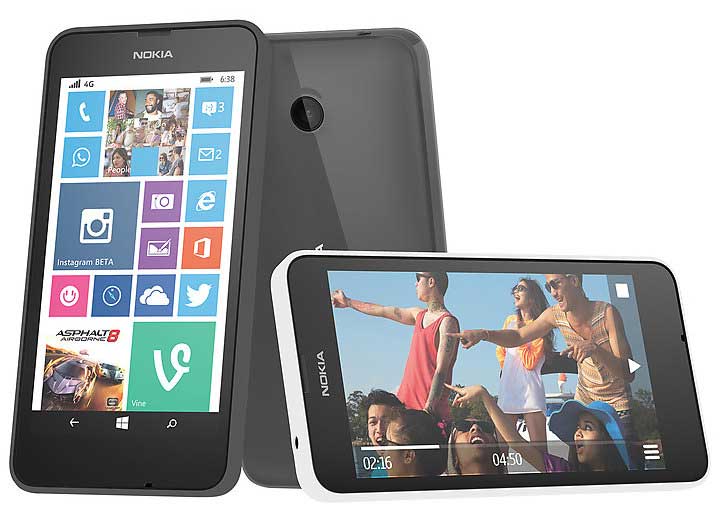 The Nokia Lumia 638 is priced at RS 8299 and will be available in Black and White colors. You will be able to buy it online from Amazon and Microsoft Brand Store. It comes with a exclusive offer from Airtel that offers 5GB of free data on 4G for 2 months for post-paid customers in Bengaluru till 31st March 2015.