Xolo, a very popular Indian smartphone manufacturer will soon launch India’s first 4G enabled budget smartphone, the LT900. The LT900 smartphone was leaked about a month back in Nenamark2 scores and benchmarks. Micromax and Karbonn are also working to bring there respective first 4G enabled smartphone in the market. 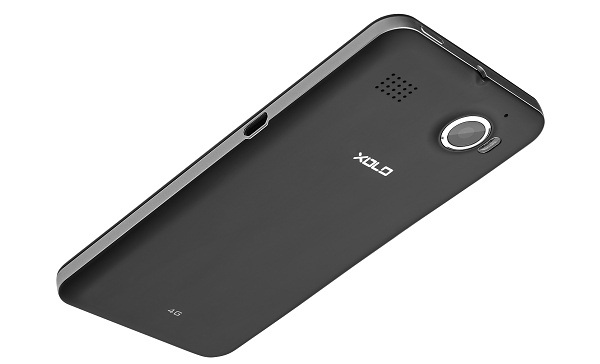 The LT-900 draws the strength from 1.5GHz dual core Qualcomm Snapdragon S4 plus MSM8960 processor and Adreno 225 GPU. There will be Android 4.2.2 Jelly bean operating system to power the handset. It has 4.3 inch HD OGS display and packs with 12megapixel BSI camera. The company would offer a free power-bank with handset. 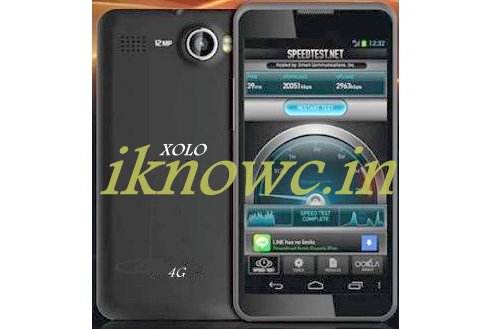 The Xolo LT900 would be launched in the November and would be priced under RS20000. It would Compete with Recently launched Micromax Canvas Turbo, Zen Ultrafone 701 FHD and Gionee Elife E6.