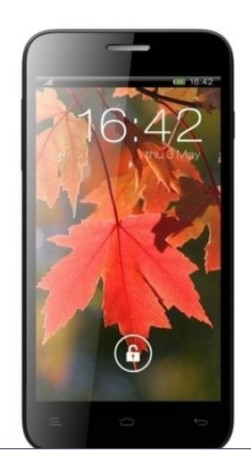 Look of Xolo Q800 is quite impressive . The phone is not too big and not too small , as it has 4.5 inch screen of QHD resolution having 245ppi . There are 3 touch sensitive buttons at front – bottom & at Top – front  there are bunch of sensors with 1MP camera . At rear there is 8MP camera with led Flash .  Look of the phone is nice  and design too . 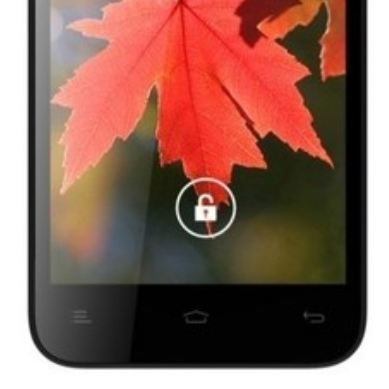 The device comes with 4.5 inch IPS Display of  QHD resolution with about 245 PPI . The device runs on Mediatek MT6589 Quad Core processor and PowerVR SGX544 GPU . Xolo Q800 has 5 multi touch points  .Xolo Q800 has 8MP camera at rear and 1MP front . Xolo Q800 has 2 Microphones one is for calling and another of recording audio during video recording  & also for noise cancellation . The device has 1GB ram & 4GB ROM  , you can expand phone memory by inserting sd card upto 32 GB . 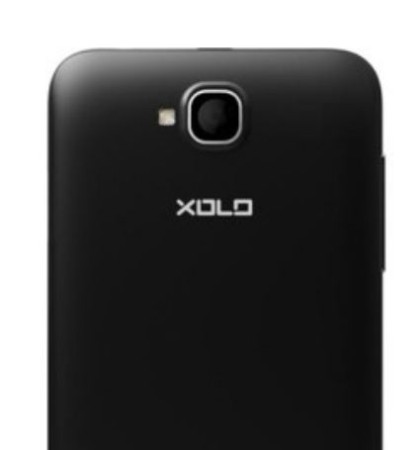 All these handsets are recently launched & all are having impressive specs and price too . All are having MTK quad core processor .

You can buy the device from Flipkart .