Xolo Omega 5.0 has been officially launched at price of RS 8999. Company has also launched the Xolo Omega 5.5 with 5.5-inch display. The Omega 5 features 5-inch display having 1280 x 720p resolution. It is powered by 1.4GHz Octa core MediaTek MT6592M processor with Mali 450 GPU. It has 1Gigs of RAM and 8Gigs of internal storage. The phone runs on Android 4.4 Kitkat operating sytem with Xolo’s own custom Hive UI. 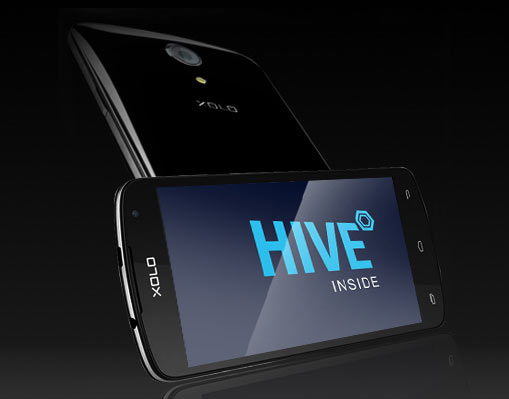 The Omega 5.0 has been accomplished with 8MP primary shooter with SONY EXMOR sensor and 2MP secondary camera. It is DUAL SIM smartphone and has Yamaha amplifier + DTS for better audio experience. To make the phone alive there is 2100mAh battery, which offers up to 10 hours of battery backup. It would compete with Xiomi Redmi note and Yu Yureka which has been launched at the same price with much better specs.

The Xolo Omega 5 comes in black color and will cost you RS 8999. It comes with 500MB free data from vodafone and unlimited music content on Vodafone music for 2 months.