Huawei mobiles has launched two new smartphones in China, the Honor 3C and 3X. The 3X comes with some high end specs, such as MT6592 Octa core CPU. 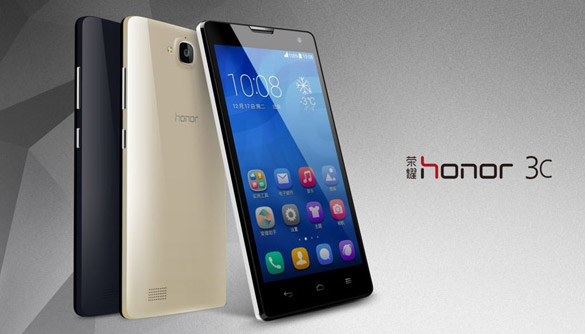 The handsets packs with a 8MP rear shooter and a 5MP front imager. It comes in two variants, one with 1GB RAM and another with 2GB RAM. It is a dual SIM phone and it would be launched in India by 2014.

The new Honor 3C is priced at 798 and 998 Chinese Yuan for 1GB and 2GB model respectively. It is available in white and black colors.