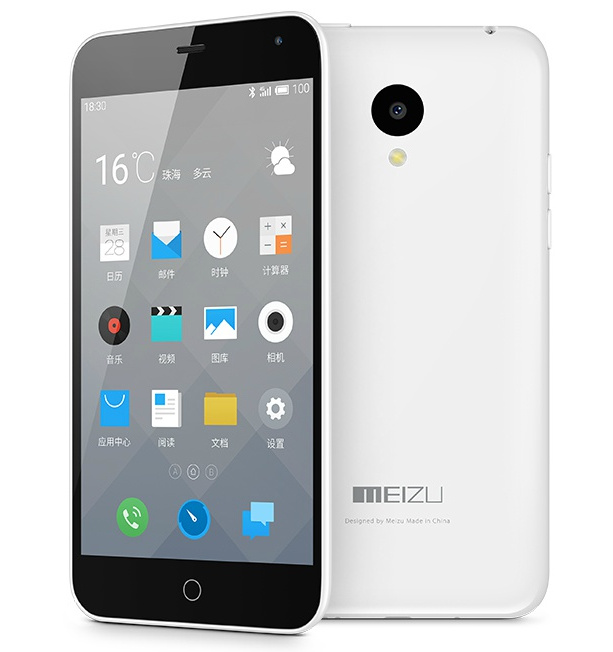 The phone runs on Android 4.4 KitKat OS with Flyme OS on the TOP. It is 8.9mm thick and weighs 128 grams. It packs with 13-megapixel main shooter and 5MP secondary camera. The Meizu M1 houses 2610mAh battery. It would compete with Lenovo A6000 and recently announced ZTE BLADE A430.