Nokia Officially launched , Nokia Lumia 925 and Lumia 625 in INDIA  today . The handsets are already available in the world’s  major markets and finally India got it too . Android based smartphones are growing day by day  but still there are billions of people that faith in Nokia’s Lumia smartphones that are powered by Microsoft’s Windows Phones OS . Nokia Lumia 925 and Lumia 625 comes with price tag of  RS 33,499 and  19,999 . 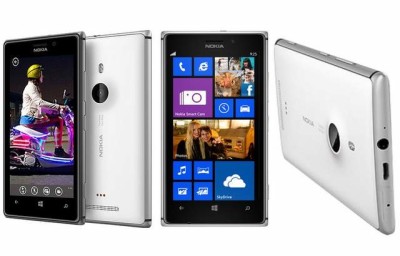 Right now both the devices are running on Windows Phone 8 OS and Nokia Lumia 925 will have Amber update in future . Well all this official took  place in Launch Event at New Delhi .

The Lumia-925 features a 4.5inch (1280*768 pixels resolution ) Super AMOLED capacitive touch screen clear black display . The device is surrounded by Metal Frame around the body .  To boost the gaming performance it has  1GB of RAM . 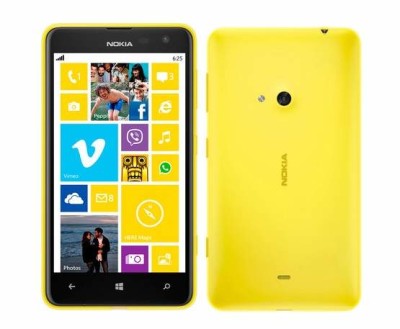 Nokia Lumia 625 price is RS 19999 . This also runs on Windows Phone 8 OS . It is powered by 1.2GHZ dual core Processor integrated with 512MB of RAM . It packs with 5MP rear Auto Focus camera with LED flash and 0.3MP front facing camera with video call support . the device comes with lots of Free stuff to make it more approachable to  the user . To attract the customers Nokia 625  also comes with  up to 10GB  data access for 3Months to Ozone WIFI zones in India . You can Buy Nokia Lumia 625 from Flipkart .