A good news for Microsoft’s Windows lover , now you can have Windows 8.1 in your existing PC . Well the release date for Windows 8.1 is confirmed now . It will be available for digital download on October 17  . The retail launch for the same will be on next day ( October 18 ) . It will be roll out to the users at 7A.M Eastern time on the day of digital launch via Windows store ( also the time for its review )  .

It includes number of improvements in comparison to windows 8 release . Most of the customers likes start button in the windows , which was hidden in windows 8 release . So Microsoft is bringing the Start button back to delight you . Upcoming tablets and smartphones will come preloaded with the same . The latest Microsoft’s operating system 8.1 will offer improved improved multimedia apps, start menu , multi-tasking , improved user interface with UI tweaks & better enhancement for touch screens . The Microsoft windows 8.1 includes Internet explorer 11 , skype , smart search and other standard featured apps . Windows 8.1 offers better wireless support & 3D printing support . 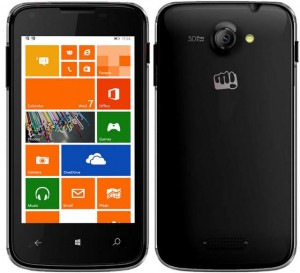 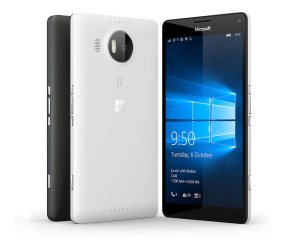 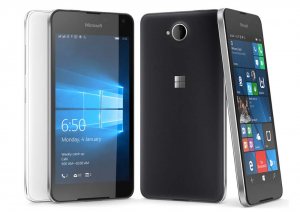 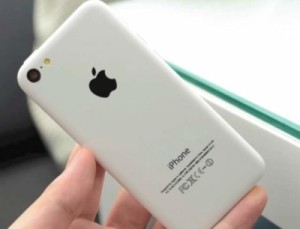 Apple Iphone 5S , 6 and Iphone 5C to be launched on September 10 what can you expect 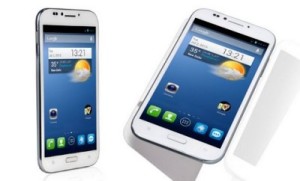 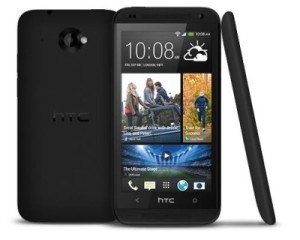 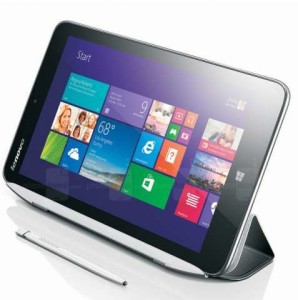 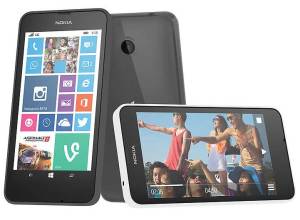