Samsung Galaxy S5 is creating huge buzz from last few months. It is expected that  company will launch the GalaxyS5 January in 2014, instead of regular trend. Now a latest news on the phone arrives from ETnews, which reveals that South Korean Manufacturer has already placed an order of 181 million 16-megapixel camera module for next year. 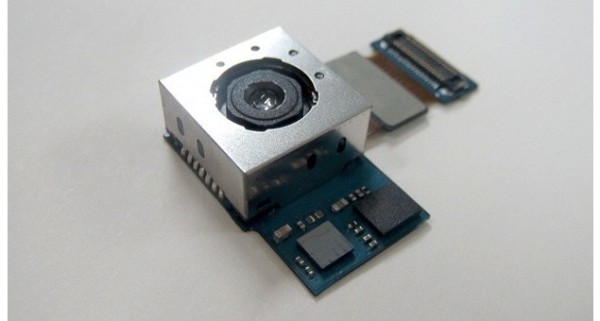 It is also believed that Korean tech giant is working on new eye scanning feature which is likely to be introduced in its latest flagship smartphone. Although the rumor is also that the the Galaxy S5 will be powered by 64-bit true octa-core CPU (8-core processor, with a cores active) and would have finger print sensor.

The latest rumor is that the company will surprise its customers and rivals by introducing the phone with new 560 ppi RGB SUPER AMOLED Unbreakable Display. Well who knows the official specifications of Samsung Galaxy S5 other than the officials. In mean time check out leaked Gionee Elife E7 with 2K UHD display.