Xolo has officially introduced its latest flagship device the Play Tegra Note, which is powered by Nvidia Tegra 4 processor. The specs are quite impressive and if you are a game lover then you must have a look at it. The Play Tegra Note draws the strength from NVIDIA Tegra4 quad core Cortex A15 CPU and has 72 Cores Tegra405 GPU in order to provide the better and enhanced performance to user.

The Play-Tegra Note currently runs on Android 4.2 Operating system and can be upgradeable to 4.3 and 4.4 Kitkat in future. The another interesting feature is Stylus, which is based on DirectAStylus technology. It packs with 5MP AF rear camera and 0.3MP front webcam. It is bundled with many sensor to make the handset more approachable, such as Light, E-compass, Proximity, G-sensor, Direction and rotation sensor. 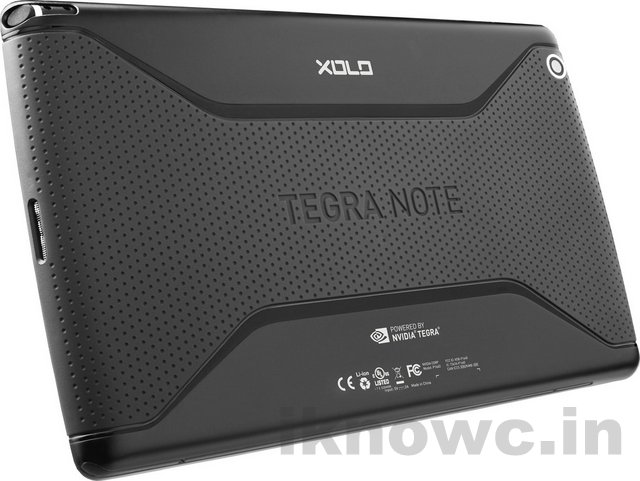 Other features are Bluetooth, WiFi, USB 2.0, micro HDMI port and it houses 15.17 Watt hour battery that offers up to 10 hrs of 720p HD video playback. It has 1GB of RAM and 16GB of internal memory. The Play Tegra Note is priced at RS 18,990, it would be launched in last week of December.