Gionee has announced Gionee Elife E3 which is there upcoming Quad core device from there ELIFE series . Gionee Elife E3 is listed on Gionee’s official website . There is already rush of android devices in the market with Quad core & Dual core devices . But there some special things that Gionee offers which makes this handset apart from other handsets . As usual Gionee always offers some additional goodies with there smartphones . Gionee is already ruling in the Indian market & it is highly liked by Indians . As Gionee’s Facebook page is liked by more than 1,50,000 . Not just Gionee but also other china based as well as Indian manufacturers are doing there best to fit in the Indian market . 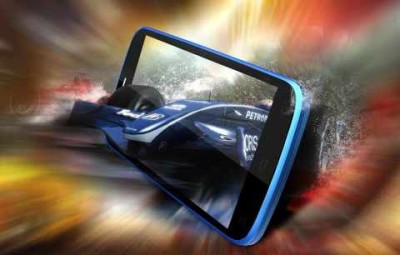 ALL above are some closed competitors of Gionee E3 . Gionee Elife E3 price is not confirmed / announced yet but it will be under RS 17,000 . 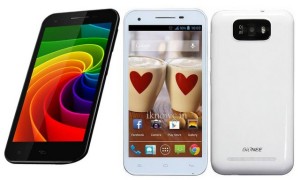 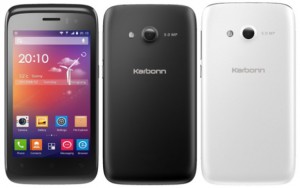 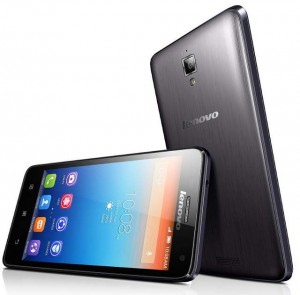 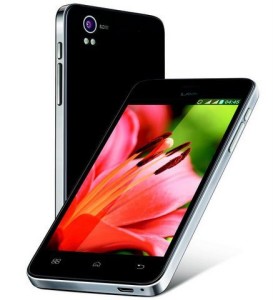 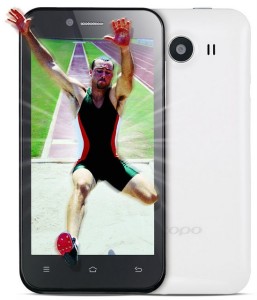 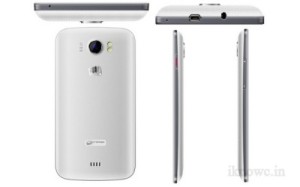 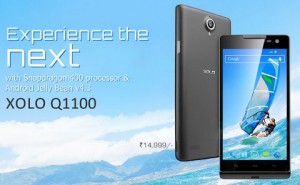 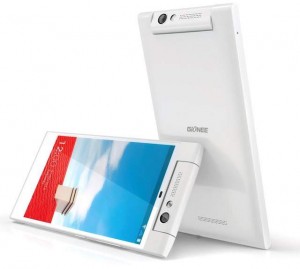