Micromax A88 Canvas Music was launched few days before by Micromax . Most interesting thing about this Dual core Budget smartphone is that it comes with bundled JBL headphone . JBL is very much famous for its music equipments . So , Micromax is planing to give better user experience than usual . According to us overall Micromax A88 is a  Good deal at the price of RS 8499 . Those who wants performance , means  those who wants to buy an Quad core Android device can go for . MICROMAX A111 Canvas Doodle , Zen ultrafone 701HD , Gionee Gpad G2 or Xolo Q800 / Q700  . But those who want an budget Dual core device then it  Would be oK . Micromax A88 Canvas Music 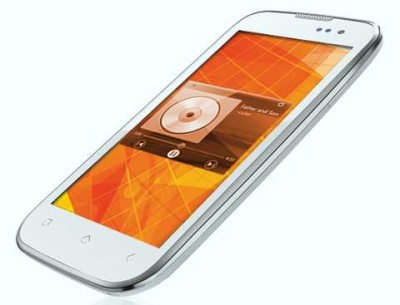 Micromax A88 vs other Dual core Smartphones .