Gionee Gpad G3 would be next android smartphone from the Gionee after Elife E5. The Gpad G3 is now listed on infibeam with coming soon status. It will be the next handset in GPAD series after GPAD G2 ( check out our review ). The Gpad G2 has quad core processor and a 8MP primary camera, whereas the Gpad G3 has 5MP primary camera. Although the company has not enclosed any details about the launch of the handset. 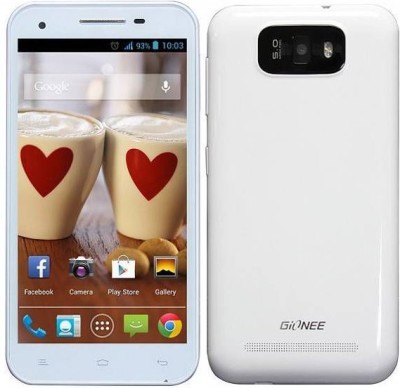