Gionee new smartphone the Gpad G3 is official now and is available for RS. 9699. The handset has 5.5inch FWVGA display. It is the same handset that was recently launched in the US by BLU products and is named as Blu Studio 5.5. The specifications and features are really robust, specially when it comes Under price of RS. 10,000. It is successor to GPAD G2 (unboxing), although it has 5MP autofocus rear camera where as G2 has 8MP camera. 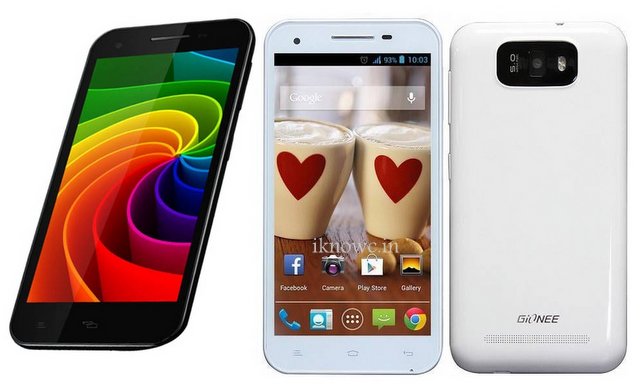 The Gionee Gpad G3 is priced at RS.9699 and is available from online retailers, such as infibeam and snapdeal.