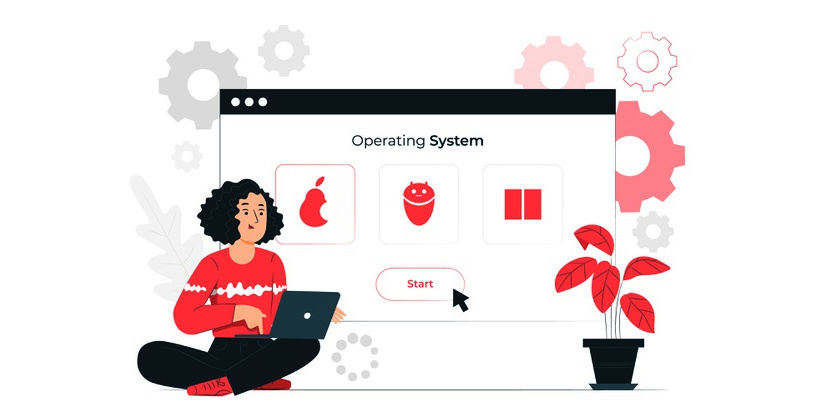 Most Common Examples of Operating System are: