Information is the systematically stored data in your devices or computer and Information technology is the technology which is used to secure, transmit, retrieve your data or information. It is also called IT, Infotech, Cybernetics. IT plays a very crucial role in various commercial sites or you can say in various sectors of life such as in education, at homes, in businesses, etc. Infotech is a subgroup of information & communication technology (ICT). In simple words, you can say that information & communication technology is a technology to boost your business as it has been designed to support the maintenance, growth, development of the business. But all these cannot be possible without the use of devices and the person who will work on these devices. 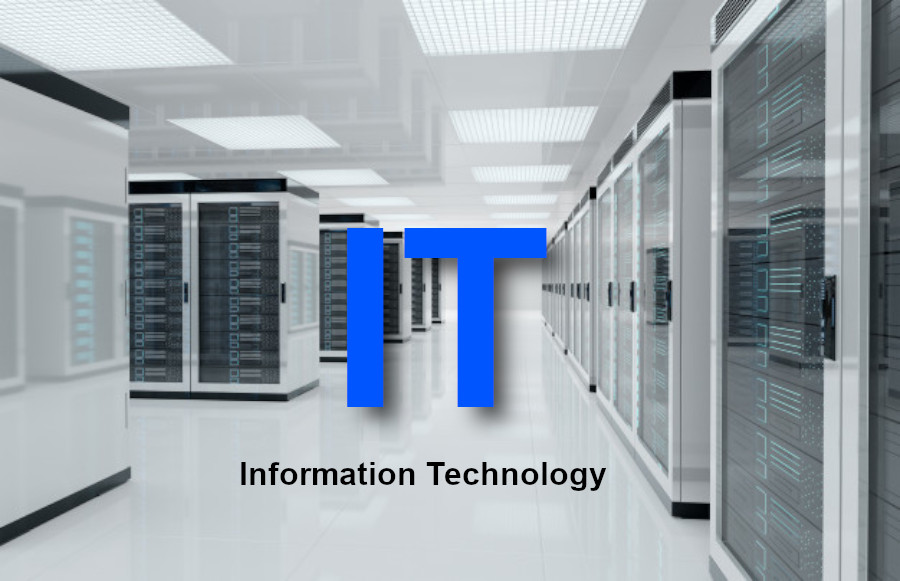 So, there are many types of cybernetic technologies including software & services which are designed for different fields according to the need of their environment.

Examples of information technology are:

Other words or Synonyms for Information technology

The programs which manage the hardware resources are called system programs whereas the programs used to perform specific tasks such as web browser, music player, video player are known as application programs.

There are different types of Programming languages

It is a collection of electronic resources, is very important to run the internet. Internet cannot be run without the use of a web which means “No Web No Internet”. Usually, people think that the web and internet both are the same terms, but they both are different from each other. Internet is a physical network to connect devices at the same time while the web is a service used by the user to take work from it. It includes the W3C which maintains web standard rules and also known as the World Wide Web. Web is an HTML based website.

Web browser: Web browser is an application software through which we can run the internet. We can approach a website through the web browser to watch videos, listen to music, etc. It is a client or a tool which sends a request to the webserver. Browser is very necessary to run the internet because without a browser we cannot use the internet. It is used to locate where the content has been placed, then it will display the content on your computer screen.

Web server: Its name itself suggest that it serves the users. A server is a program that accepts the request and then, executes it to display the webpages. In simple words, you can say that it is a program who serves specific things or services.

Web Designer: A website is a combination of design & coding. The person who designs the website is called web designer. A web designer designs the elegant portion of the website. It is quite complex to create a website which looks gorgeous and appeals in the eyes of the users. Let’s discuss about the Responsibilities of a Web designer:

Tools used by the web designer:

The languages should known by a web designer are:

Tools used by the Web developers are:

Role of the Computer System analyst:

Let’s have an example to understand why you should need to secure your data: Suppose you have saved or stored your data in a sequenced manner, you don’t want your saved data will be shared or seen by someone else. So, you need surety that no one else could access your data. Because hackers & thefts become very smart and always try to hack or steal your data. That’s why it becomes a need of everyone or every organization to keep safe their digital or electronic assets & network devices from them.

Warnings to IT security are:

The most common challenge towards IT security is the malware or malicious software. It is an invasive software that enters force in your system to destruct/destroy and demolish your computers and computer systems.

So, IT security includes those standards which are required to detect & counter such threats.

Types of IT security

In simple words, you can say that IT security is important to maintain the integrity, confidentiality and authenticity of the data stored

Each company is dependent on the computer networks and they need to set up, manage, develop networks for their organization. The person who is responsible for maintaining the networks between organizations is called network engineer.

The roles of an network engineer are:

Examples of IT products are: